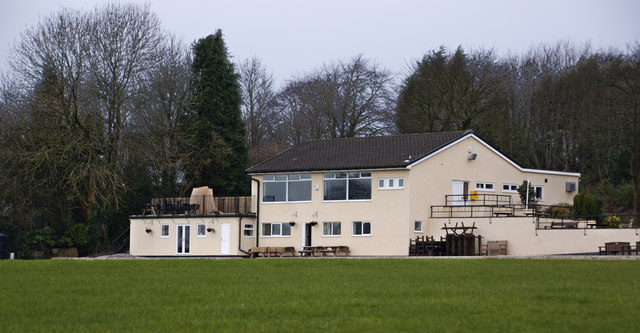 Today’s match report comes from The Cliffe on a wet and rainy Monday Evening. You may wonder why we are playing in the dark in February…..well all will become apparent as you read through this report.

As we approach AGM Kick Off…or stumps or whatever the cricket term is…..we manage to pull together just a full squad of 15. I must state at this point this squad of 15 is by far the strongest squad the club has and is made up of individuals of all ages, led by our Chairman Mr Maher.

As the game (AGM) kicks off we get off to an average start as we review the on field performance for last season. This continues as we review the accounts for last season which were lower than our position the season before. Our squad for the evening pull together and rally to produce some positive play, and tactics of how we can continue to improve as a club.

As the 1st innings ends we put ourselves in a strong position as we move into the next innings (next season). Everyone in the squad tonight believe strongly as a club we will come out winners if we pull together as a team.

The moral of this match report (from me your resident match reporter) is that we have a fantastic “small” squad of people that run “Your Club” and without these we wouldn’t have a club. Albeit I appreciate that on a wet and rainy Monday in February that people are too busy to attend an AGM…..but I reach out to you all as “Your Club Needs You”.

We all believe that what our Cricket Club offers is a fantastic set of facilities including cricket but also on the social side….and it doesn’t run itself.

I have personally volunteered to join this great club’s committee to do more to support the running of the club……but don’t fear….you don’t need to do this…..any support, however small, helps us.

Please reach out to support “Your” Great Harwood Cricket Club.

If you would like to support Your Great Harwood Cricket Club, let us know.

Note – Chairman’s remarks on the AGM will follow at a later date.